May: “Ban anything that makes anyone feel ANYTHING!”

Home office advisor: “But Frau May, that would mean we can’t sniff cocaine in the toilets of the Commons!?”

May: “Shut up you imbecile, these laws are for the plebs.”

Yup, we are in year two now of the tenure of the Psychoactive Substances Act 1916…I mean 1984, I mean….Urgh. So far even the people who have been tasked with trying to enforce and clean up the mess of it have turned around and said “well this is a bit of a fucking joke isn’t it”. Some of the muggins are even saying the most bat shit crazy things like…wait for it…”we didn’t see this coming”.

Here’s a picture of a hippy banging a drum:

A hippy banging a drum.

The newspapers are having a fucking field trip, and we don’t make light use of the word “trip”. Pretty disgracefully the mainstream media are resorting to calling people who have found themselves trapped in a struggle and circle of drug dependence “spice zombies”.

We don’t see the same personal attacks on binge drinking Britain though, which is a permanent feature of the urban landscape on a Wednesday through to a Saturday night in many a town in the UK. You can quite literally get legally shit faced in a pub, although if bar staff serve you and you are recognisably drunk they could get the same kind of caution and fine as someone being caught with a small amount of weed – but when the fuck have you seen that enforced?

A young adult on the streets of Britain intoxicated on the most dangerous legal high, alcohol.

Let’s get this straight, there are many reasons people get into this situation – lack of safe access to safe drugs is one of the main ones – but the further criminalisation of anyone who wants to change how they feel is only perpetuating the situation because it offers no way to break the cycle.

You can kind of understand wanting to ban chemicals that have been knocked up in god knows what standard of lab, in a completely unknown country of origin, when you can see a lot of people being affected by it and hospitals are seeing a sharp increase in casualties and even fatalities. But banning outright and giving no way for people to mend their habits or find a legal safe substitute has landed us in a grave mess.

What’s at the bottom of the pit of despair when it comes to banning “psychoactive substances” (and we’ve got a new goat to get on over this terminology too) is the fact that they have banned completely natural and traditional herbal products in one fell swoop. Even the sale of safe natural herbs, such as kratom products, have been banned from sale, and kratom doesn’t even get you high, it’s akin to calling Ibuprofen a legal high. It’s like the Tories went back to the days of the Empire and thought “we need to ban all the voodoo” – next step after doing that was building mental hospitals and what are the Tories trying to claim now? There’s a rise in mental health issues…no shit – you stole people’s natural medicine they had been using for years and even generations and you see a rise in mental health issues 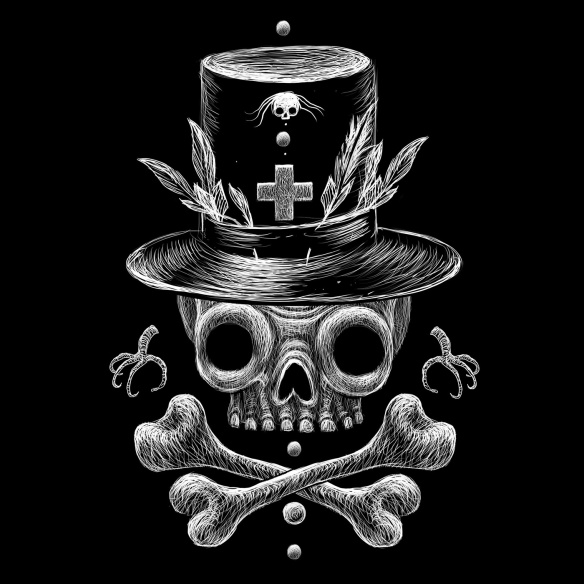 Right, that’s kratom banned, but have we banned Voodoo?

Word is the government is running out of things to ban, pirate radio, protests outside parliament, fresh magic mushrooms and now everything that can remotely alter your mind-state, as long as it does not upset the corporate interests of Big Pharma, the alcohol and tobacco industries or Starbucks. Perhaps they’ll let the Lib Dems in for a bit so they can un-ban stuff, just so they can be spoilsports and ban it all again when back in power, as there’s nothing more the killjoy Conservatives like is banning things people enjoy. A shame we can’t ban Tories.

2 thoughts on “The Psychoactive Substances Act 1, Scene 2: “An Utter Failure””